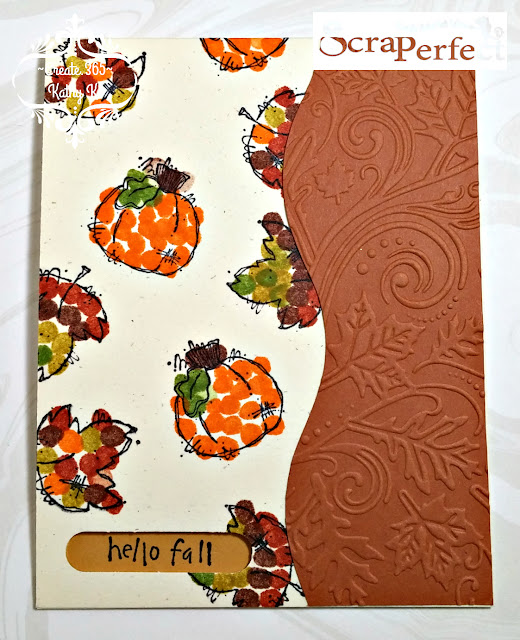 Today I am sharing a unique way to color images on your cards and some tips for using the Best Glue Ever and the Perfect Crafting Pouch.

This card will be one of the selections that the card making group from my local library will be making in November, so I tried to keep it fairly simple, while also teaching them something new at the same time. Using the wave cut paper trimmer (from Creative Memories) to trim the rust panel is super simple and then embossing it with the swirling leaves folder gives it a beautiful pattern. 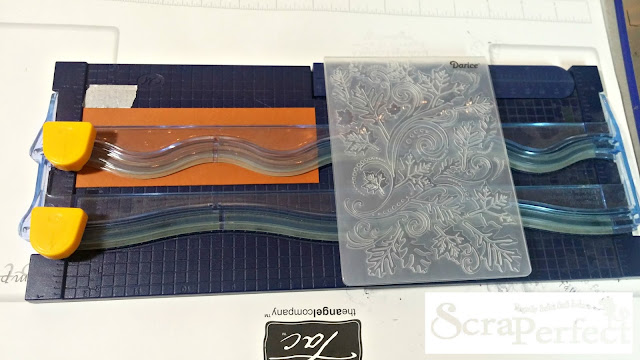 The card base is a cream top folding vertical A2 and I used the window punch (from SU!) in the bottom left corner to make the window for the sentiment. (All the stamps I used today are retired from TAC.) I then also punched the window out of mustard cardstock to stamp the words on. 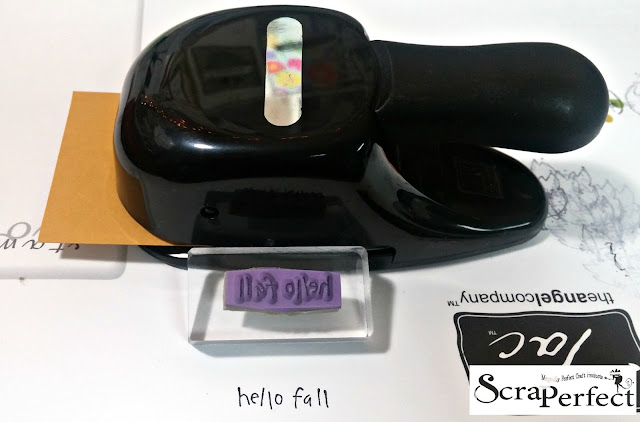 Instead of coloring all the leaves and pumpkins that were randomly stamped across the card front, I used a pencil eraser like a stamp with the fall ink colors from the Kaleidacolor pad. I think it tends to gives it a very distinct and uniquely modern look. I wished afterwards that I would have just stuck to using only one color per leaf, but by then it was too late, lol. Oh well, there's always next time! 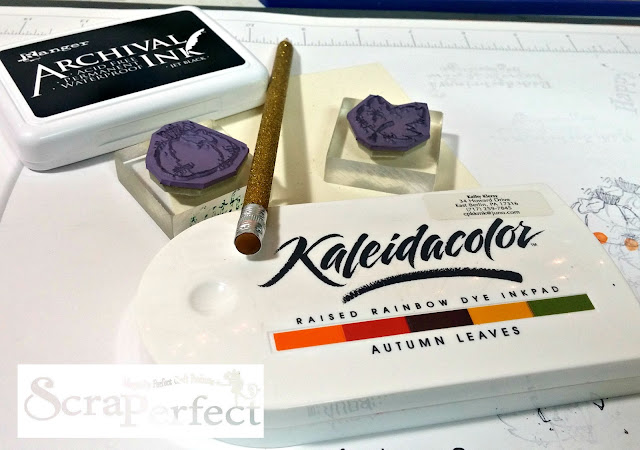 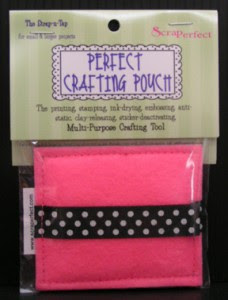 Now it's assembly time...Here's where the Best Glue Ever and the Perfect Crafting Pouch come in handy! I used the Best Glue Ever to glue everything down because using tape runner doesn't really work very well on textured things like a dry embossed panel like this one and the small nozzle on the bottle works perfectly to get just the smallest amount of glue on the back of that sentiment window piece. But even though I was very careful, I still had alittle of the glue ooze out around the sentiment because it was so skinny and since it dries clear, but tacky, I didn't want it to stick to the card front. So I gently tapped the Perfect Crafting Pouch over the remaining sticky parts and that quickly took care of the problem. 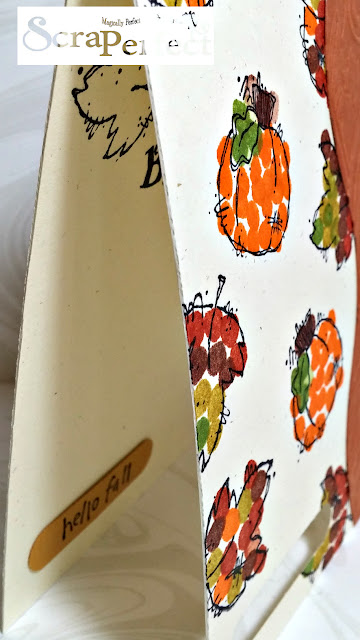 When I attached the sentiment, I made sure that it would line up with and show through the window that I punched in the card front. 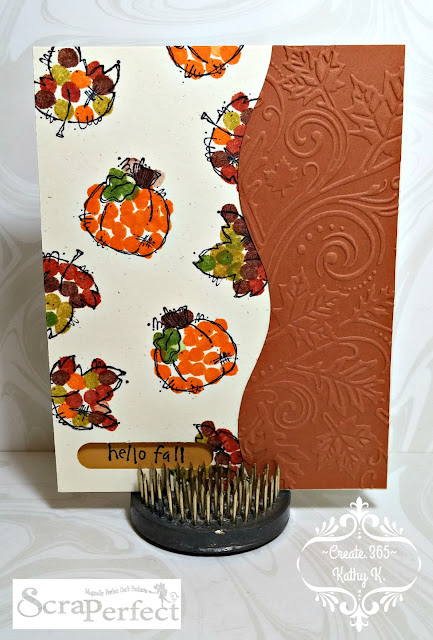 I also stamped another sentiment and several leaves on the inside of the card to finish the design off...turning it into a fall birthday card! 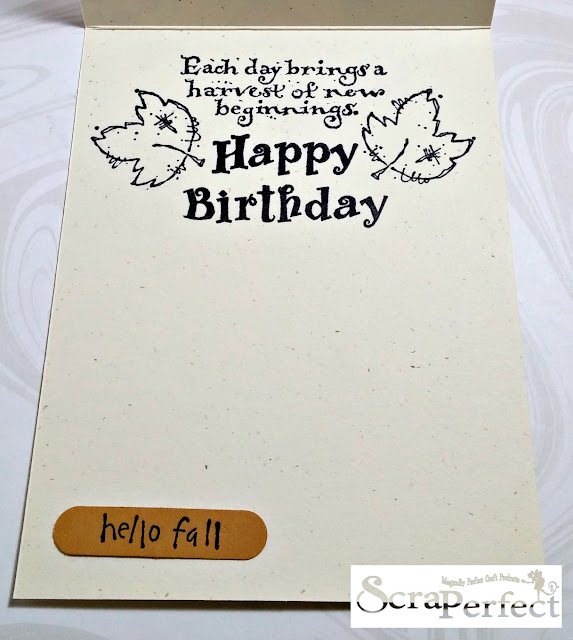 That's it for me today...thanks for sticking around and happy crafting with ScraPerfect~ 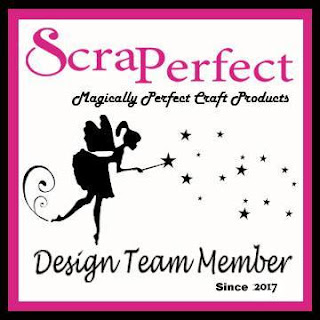